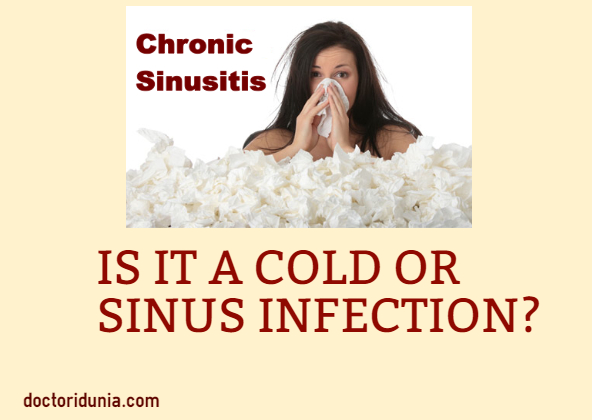 When you wake up in the mornings, do you often feel terrible because your head feels heavy and this feeling continues throughout the day? Do you often suffer from cold followed with headaches and feel tired? Do you also suffer from a cough and throat infections followed by the cold? And does your symptoms of cold don't stop to continue in spite of taking medications? If your answer is yes to even two out of the above four questions, then you may be suffering from sinusitis.

Sinuses are hollow spaces behind the bones of your face where air passes and where a fluid called mucus drains into the nose.

Sinusitis, which is also known as sinus infection is an inflammation of the sinuses resulting problems like thick nasal mucus, a choked nose, poor sense of smell and pain in the face. The inflammation may cause by a virus, bacteria, or fungus.

How long will sinusitis take to recover?

Depending on the type and cause of sinusitis, recovery time may vary:

Acute sinusitis lasts up to a maximum of 4 weeks

Acute sinusitis is mostly caused by the common cold, which is a moderate

infection caused by a virus. In the case of acute sinusitis, home remedies

are suitable treatments. However, if the sinusitis continues, you can consult the doctor to prevent serious infections and complications.

Generally, In Acute sinusitis, it is often difficult to breathe through the nose. The patient's sinuses become inflamed and swollen. This stops the drainage and increases the mucus that causes choked nose.

Lasts at least 12 weeks, or continuing more than that.

Chronic sinusitis is mostly caused by an infection. As with acute and subacute sinusitis, the sinuses become inflamed and swollen, causing blockade and increase in mucus. The patient may find it difficult to breathe through the nose and may experience excruciating facial pain and a headache.

Lots of people suffered from it at least once each year. There is more possibility of getting if you have:

• Swelling inside the nose

• Structural differences that narrow those ducts

• Illnesses from other kids at  school

• Bottle drinking while lying on the back

• Smoke in the environment 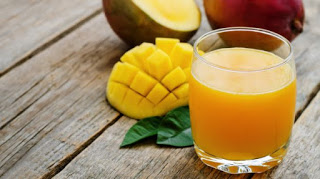 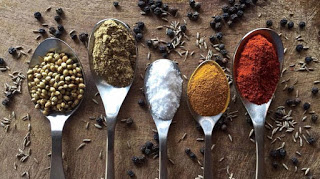 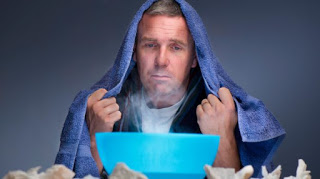 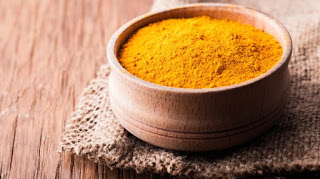 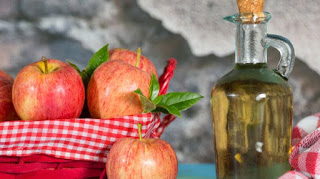 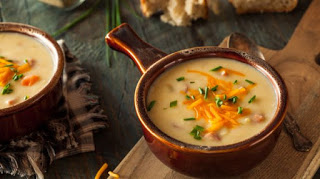 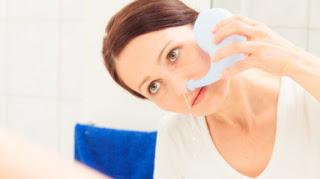 Can I Prevent Sinusitis?

There is no exact way to prevent sinusitis. But there are some preventive measures that might help.

Don’t smoke, and try to avoid people who are smoking.

Clean your hand more often, especially during flu and cold season, and try not to touch

Try to stay away from things you know you’re allergic to.