PREVENT YOURSELF FROM MONSOON DISEASES. 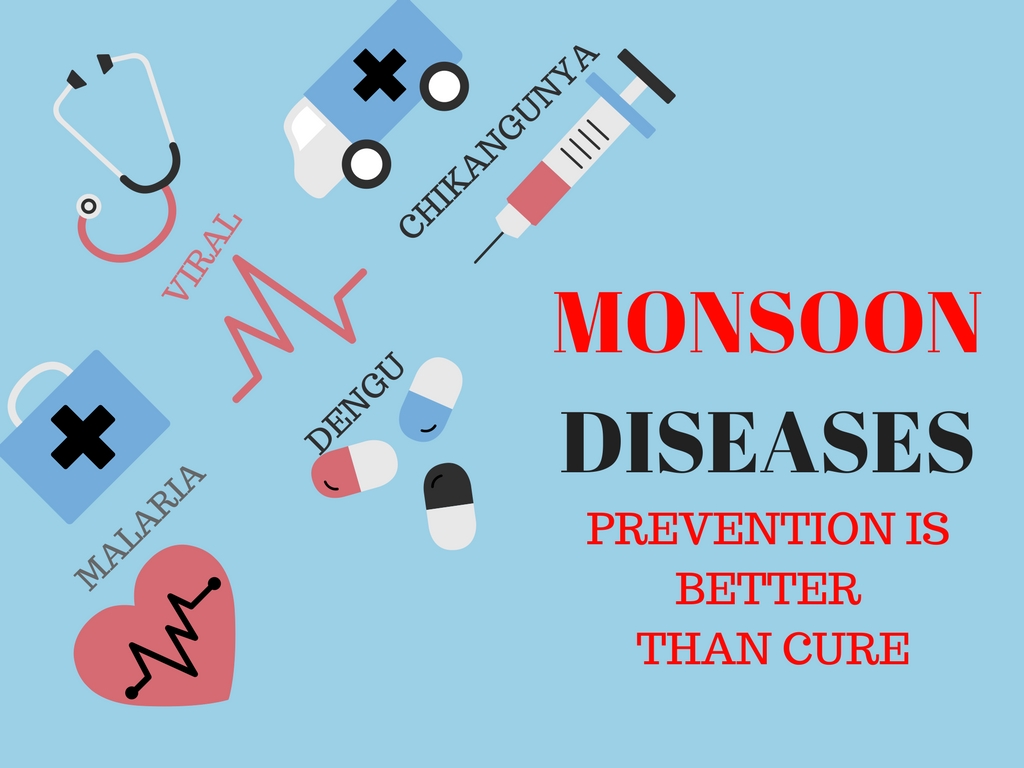 Finally, after beating the heat of summer monsoon has arrived. With the onset of monsoon comes refreshment and relaxation. The reality is that it not only refreshes everyone with its showers and rains but it also threatens people with its waterborne diseases. Some of the monsoon diseases are diarrhea, malaria, typhoid, and dengue. Among these diseases, some can be treated easily but some can be deadly and life threatening if not controlled on time. Due to the unpredicted combination of warm, wet and humid climate, these infectious diseases become more common in monsoon. Here are some monsoon diseases and tips how to prevent from them as prevention is better than cure. 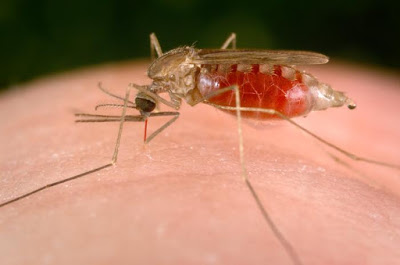 Use mosquito bed net while sleeping

2. Cholera: Cholera is another intestinal infection disease. The disease is caused by contaminated water and food with bacteria. Poor hygiene conditions and poor sanitation facility also attribute this disease to spread. 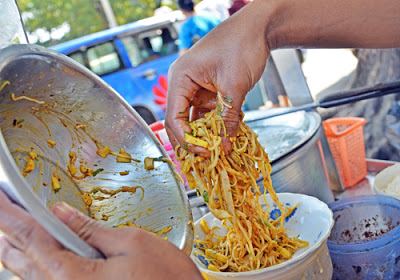 Clean your hands with soap and water.

Eat fruits and vegetables that you can peel yourself.

3. Typhoid: Typhoid is a water-borne disease, and is very common during monsoon season. Typhoid is also caused by consuming contaminated food and water with bacteria. It is considered as a deadly disease so it should be treated as early as possible. 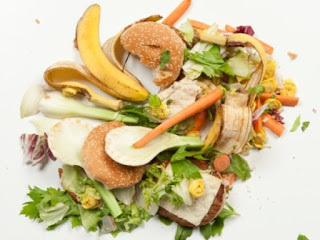 Wash hands with soap for at least 30 seconds and water after using the toilet and before eating.

Get immunized with vaccines

Burning in the eyes

Avoid getting yourself wet in rain.

Dengue– Dengue is a mosquito-borne disease. When an Anopheles mosquito bites a person infected with dengue virus, the virus enters the mosquito. It is then transmitted to a person when infected mosquito bites them.

Use bed net while sleeping

5. Chikungunya: Chikungunya is also the most common monsoon disease that attacks the children. It spread from the bite of infected Aedes albopictus mosquitoes. Use measures to keep mosquito outside.

Use bed net while sleeping

It is important to keep yourself protected during monsoon because you can catch infection frequently. It is always better to take precautions and be prepared whenever you go out of your home.