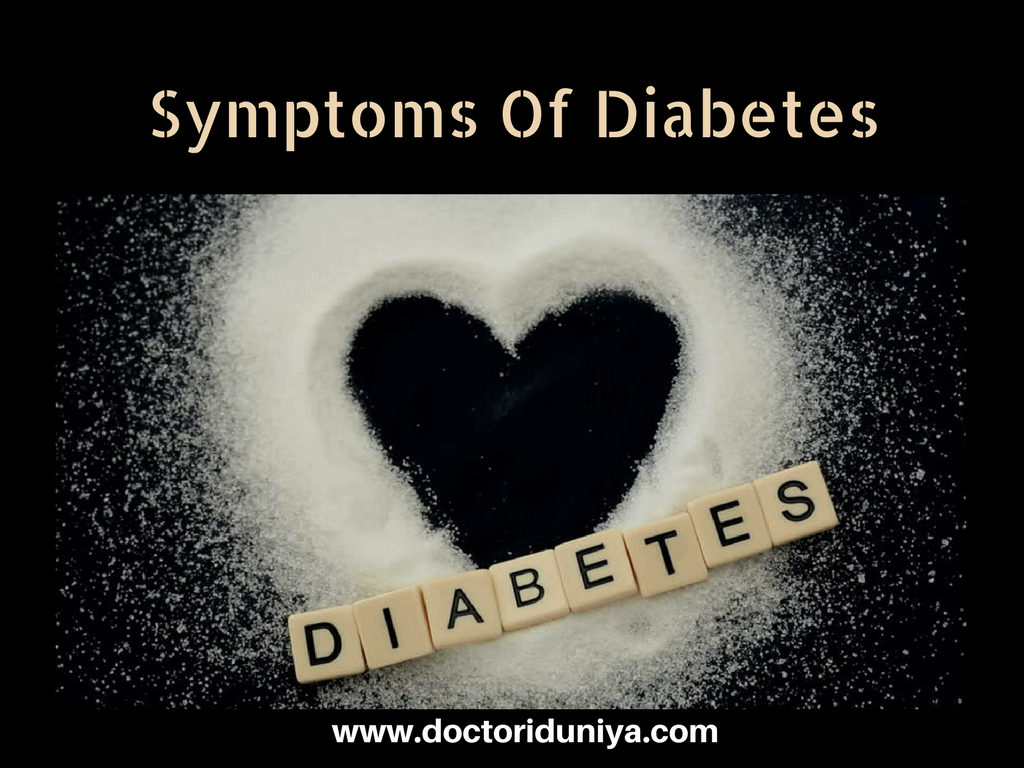 Do you know that India has been considered as the diabetes capital of the world? Do you know that India would have 80 % of World’s Diabetics by 2025? In 2007 4,09,00,000 people have been detected with diabetes. In every ten second, one person is dying from diabetes. Every ten second, two new people are being diagnosed with diabetes. Diabetes has become one of the most common causes of early death in the world.
Diabetes has been observed as one of the commonest and fastest growing diseases.There are various factors that cause diabetes.The most common of them are sedentary lifestyles, unhealthy habits, and lack of physical activity.Prevention of diabetes is possible, if one follows appropriate measure. Early diagnosis also prevents the further complications caused by diabetes. Let’s know the common symptoms that keep you at risk of diabetes.
1. Unusual weight loss- Unusual sudden loss of weight also alert you that you might have diabetes. Diabetes hampers the metabolism process in the body that causes insufficient insulin levels.The body does not get the proper energy to perform its function hence its start breaking stored fat to produce energy causing weight loss.
2. Increased thirst- No matter how much water you consume, you always feel thirsty if your body has developed diabetes. Diabetes increases the sugar level in your body and does not use it properly. Too much sugar washes out from the urine. Due to excess urine, your body becomes dehydrated and that causes you more thirsty.
3. Increased urination- As the level of glucose increases in the body your urge to urinate more increases. The excess of glucose excreted in the form of urine, causing frequent urination.
4. Increased hunger- Your body does not burn glucose owing to lack of insulin in the body. Hence the body cells always require food to produce energy.
5. Tiredness- You always feel tired and enervated, if you are diabetic. High glucose increases the thickness of the blood that leads to slower flow of blood causing a feeling of tiredness throughout the day.
Hence, early detection is necessary for the management of the diabetes. It also reduces the chances of further medical complications that mostly affects the kidney, eyes or heart.
"STAY INFORMED, STAY HEALTHY"
Children's healthDiabetesFitnessHealth Facts